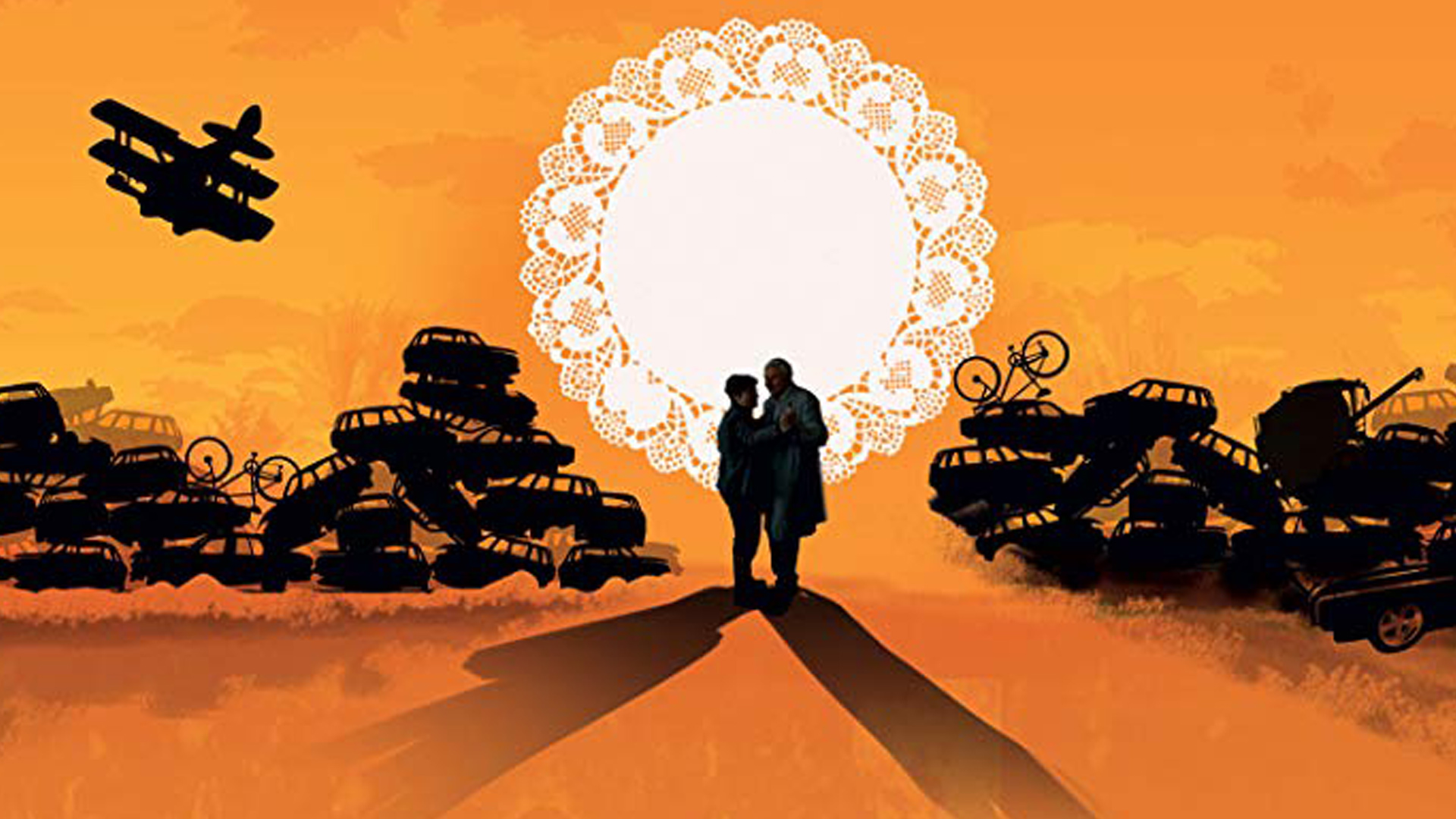 Dionis is a retiring biology teacher with a passion and a dream. He owns over a hundred rusty old cars, most of which don’t even work, and every night he sleeps next to them, dreaming of turning this unusual collection into a museum. But his passion and his dreams come with a price. Every night his younger wife sleeps alone in their home, and by day she makes ends meet by making wedding and birthday cakes. While dreaming of the museum, surrounded by his decaying cars, it is exactly in these piles of rust that Dionis finds the joy of existence. Avec l’amour is a simple story, but also a larger than life portrayal of the universal human saga represented through this old man. A film about a retiring professor, his wife, his passion and his fantasy of opening up a museum in a small uneventful town. Its love, its life.