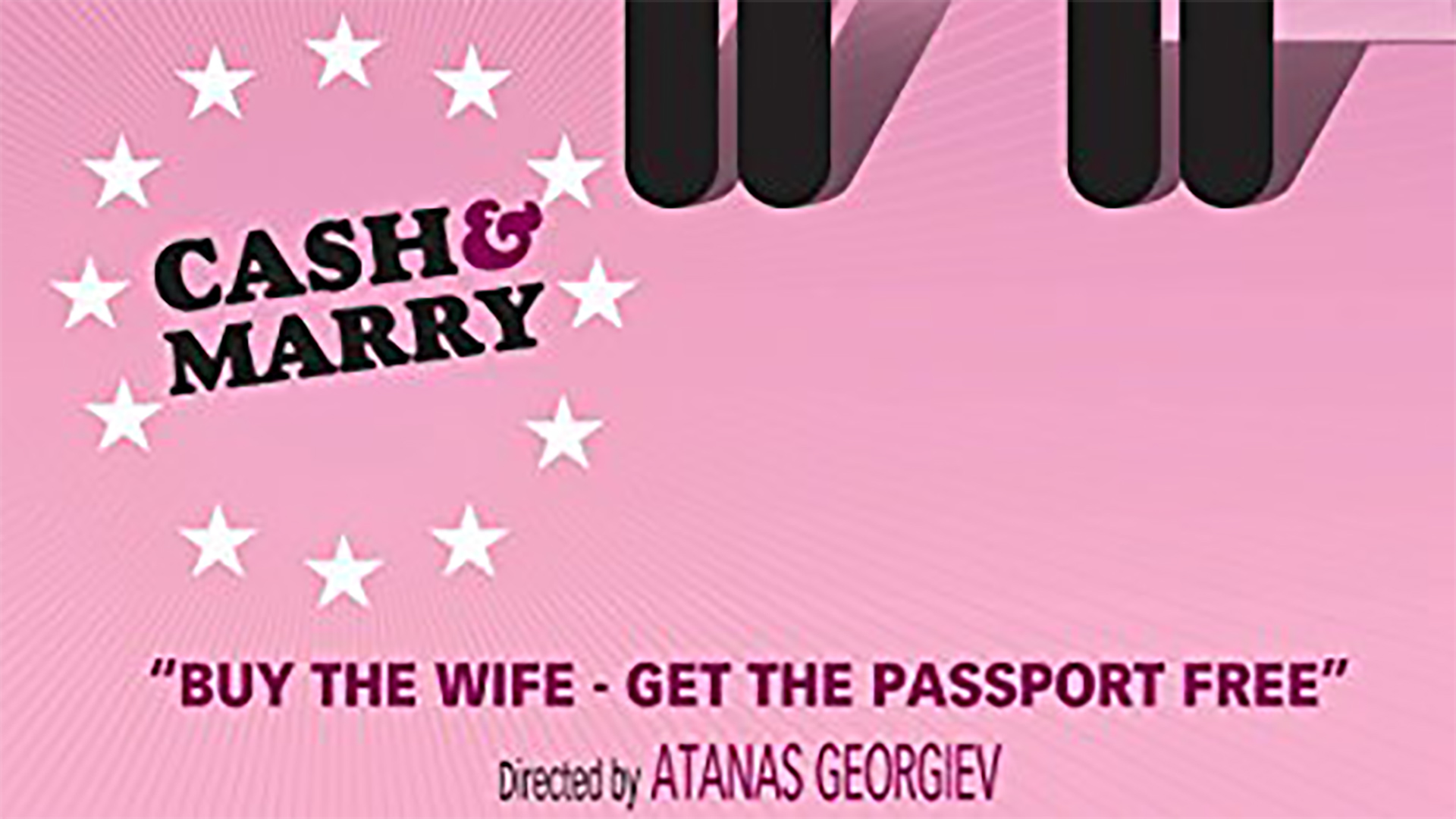 Marko and Atanas are two friends whose lives would be sweet as strudel except for an annoying little problem with their papers. They need a European passport and they are prepared to do almost anything to get one, even if that takes buying a wife. With nothing but their brass necks and 7,000 euros, they set out to find the woman of their dreams – one who will come down at the end of the aisle and then hang around long enough for the divorce. An odyssey through Vienna’s immigrant netherworld, this real-life Green Card is a hilarious and touching insight into what it takes to jump the barriers of Fortified Europe.