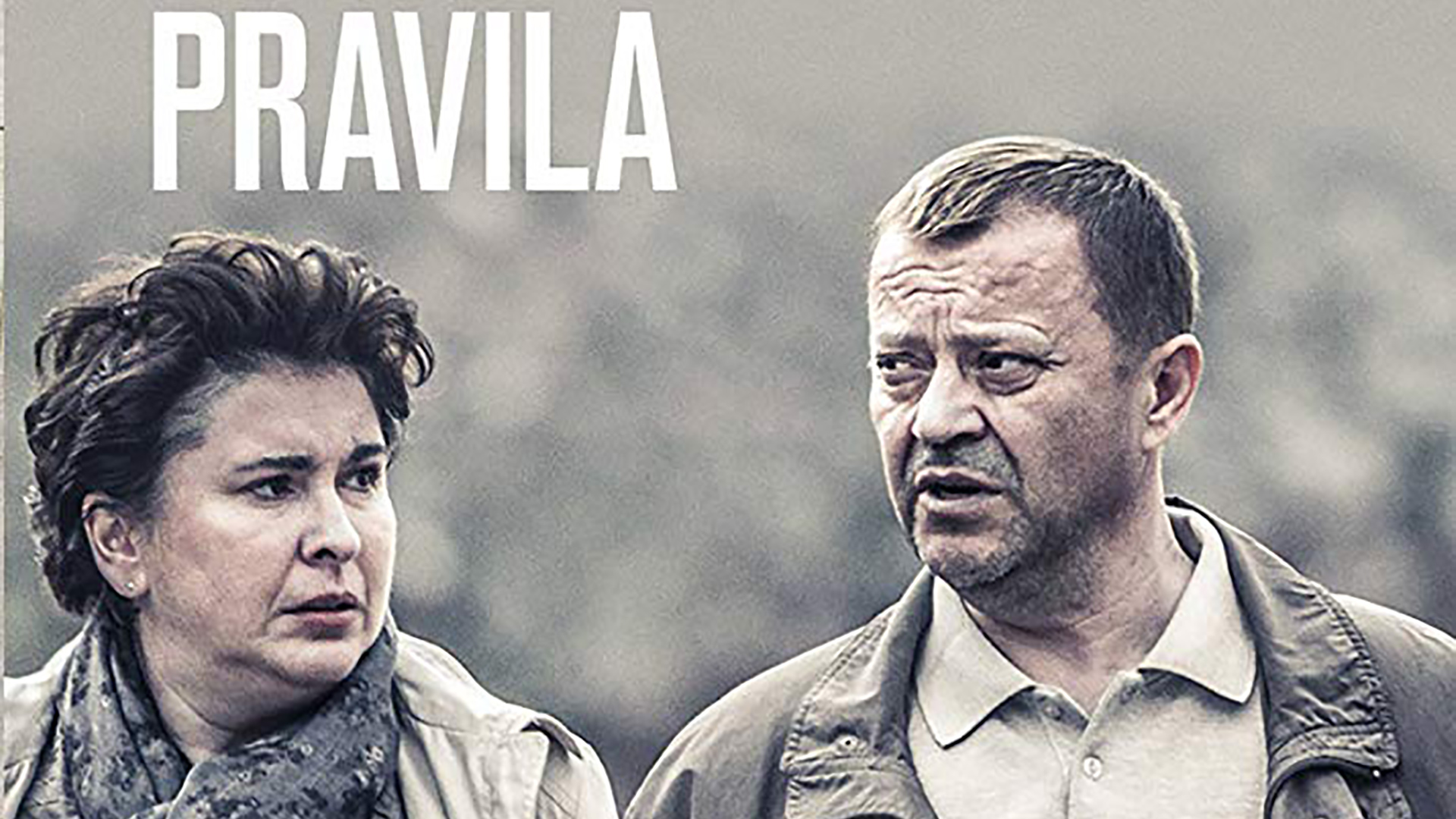 After their son has been beaten up in the street, parents find their world of false security collapsing and have to re-examine their lives and question everything they once believed.